Feature analysis could be employed for bias detection when evaluating the procedural fairness of algorithms. (This is an alternative to the ”Google approach” which emphasis evaluation of outcome fairness.)

They go on to visualize the impact of each feature (see Figure 1). 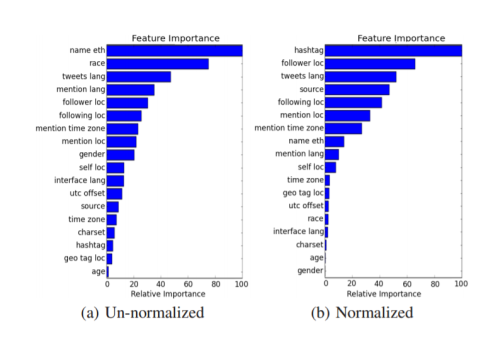 As you can see, this approach seems excellent for probing the impact of each feature on the model’s decision making. The impact of sensitive features, such as ethnicity, can be detected. Although this approach may be useful for supervised machine learning, where the data is clearly labelled, the applicability to unsupervised learning might be a different story. 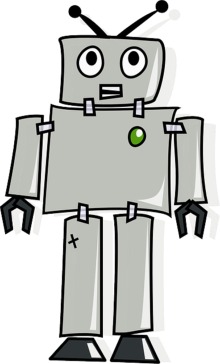